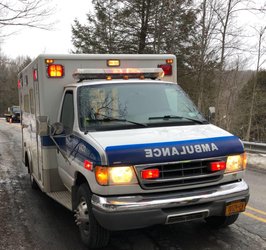 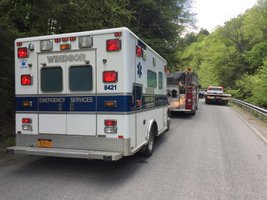 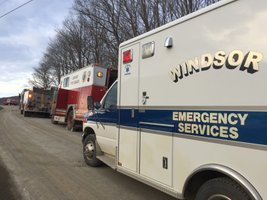 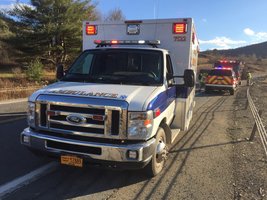 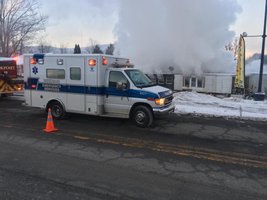 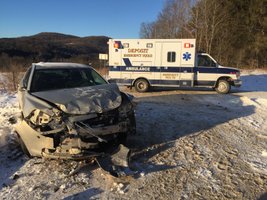 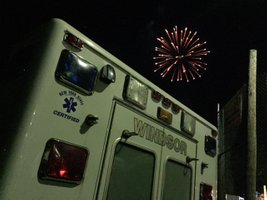 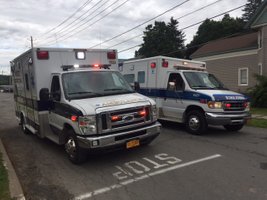 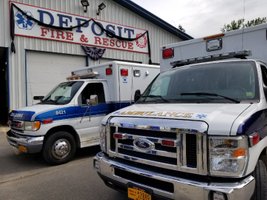 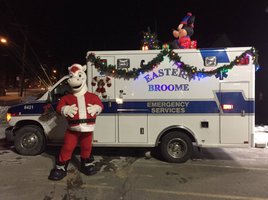 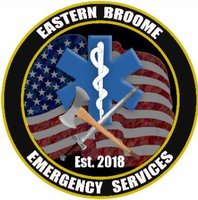 Eastern Broome Emergency Services was formed in March of 2018 after several years of work.  Back in the Spring of 2015, Windsor Emergency Services Inc. and the Deposit Fire Department First Aid and Rescue Company began discussions on having a joint ambulance service.  The agencies agreed on the need to improve the pre-hospital medical care system in our area and saw the great potential if the project came to fruition.  Over the three year period, the administrations of both agencies worked with local, county and state officials to make the new agency a reality.  Today, Eastern Broome Emergency Services operates two ambulances and provides advance life support and basic life support emergency medical services to over 12,000 residents within the Village of Windsor, Town of Windsor, Village of Deposit, Town of Deposit, Town of Sanford, Village of Sherman and Town of Scott. 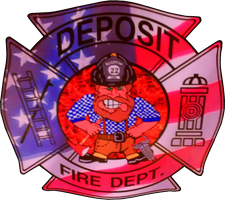 The Deposit Fire Department First Aid and Rescue Company has remained a fire based ambulance agency since it was created.  This proved difficulty to sustain for normal operations in recent years due to laws that limited what a village fire based ambulance could and could not do.  As a result, in 2015 the administration of the Deposit Fire Department began looking at other avenues for operating the ambulance service in their district.  After looking at several different options, the administration deemed the best avenue was to pursue forming a joint agency with Windsor.

It was the goal of all parties involved to provide the best service possible to the community while keeping the cost to the tax payers in mind.  We feel the plan in place meets that goal.  We strive to provide our residents and visitors with quality, compassionate pre-hospital medical care every day. 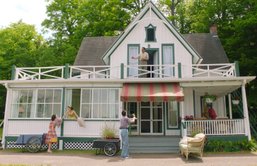 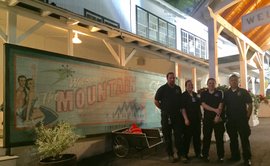 During June and July of 2018, our E.M.S. Providers had the privilege of working with the Cast and Crew of the Golden Globe winning show "The Marvelous Mrs. Mazel".  Our crews worked with them for a period of about four weeks while they were filming in our district. 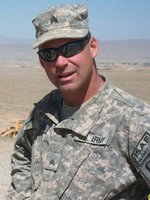 On July 21, 2018 our community suffered a great loss.  Our former Mayor, Trustee and Honorary Member of the Deposit Fire Department, Willis Smith passed away at the age of 50.  During his years of service to the Village of Deposit, he was instrumental in managing several natural disasters including the Flood of 2006 and Winter Storm of 2017.  When Willis returned to the Village Board after his term as Mayor, he became involved with our Regional E.M.S. Project that was in development.  He was instrumental in getting the agency off the ground.  In addition to his local service, he served his country for 21 years in the Army National Guard, during that time answering many calls to state active duty including countless natural disasters, the recovery of Flight 800, the terrorist attacks on September 11, 2001, along with an overseas deployment to Afghanistan (Operation Enduring Freedom). During his time in the military, Willis received numerous awards, including the NATO Meritorious Service Awards.  Ambulance 8422 will be dedicated to Willis Smith for his service to our community and our country in 2019.

In August of 2018, Eastern Broome Emergency Services and the Village of Windsor were awarded a grant from the Broome County Small Communities Grant Fund toward the purchase of a new cardiac monitor.  This monitor was purchased and placed into service in December of 2018.  The purchase of this monitor will enable our agency to operate two A.L.S. ambulances.

On December 11, 2018 Eastern Broome Services was dispatched to our 1,000 call for service.  This is the first time either of our previous agencies has ever reached the 1,000 calls for service mark in a single calendar  year.

In September of 2019, Eastern Broome Emergency Services purchased our first new ambulance under the new agency.  This ambulance is a 2019 Ram ProMaster and makes the fourth ambulance in our fleet.  We also placed our first fly car into service.

Providing quality, compassionate pre-hospital care to our residents and visitors.